When you poison peoples drinking water they get angry.

The people of Shawnigan Lake were angry at their political leaders, BC Liberal Premier Christie Clark and NDP Opposition leader John Horgan.

Those two political leaders let them down and allowed a private company to poison their drinking water in Shawnigan Lake.

So, the people voted for a person who would protect their drinking water and Green Party candidate Sonia Furstenau was elected to represent them in that den of liars and cheats knows as the British Columbia legislature.
Posted by Unknown at 4:56 PM No comments:

According to the Victoria Times Colonist newspaper:

Island Health issued a do-not-use-water advisory Friday due to “a suspected overflow of water” from the landfill site owned by Cobble Hill Holdings Ltd. The company has a permit to accept and store up to 100,000 tonnes of contaminated soil a year at its Stebbings Road quarry uphill from Shawnigan Lake. The advisory warned people against drawing water from the south end of the lake for drinking, bathing, personal hygiene or food preparation. Medical Health Officer Dr. Murray Fyfe said Island Health issued the advisory after receiving reports from the Environment Ministry about water leaving the landfill site. It was unclear whether the water was run-off, or whether there had been a breach of the site’s containment system, Fyfe said.

At the same time, the Royal Canadian Mounted Police, a police force with a sad and sorry reputation, are arresting the local residents who are attempting to protect their drinking water.

According to the Times Colonist newspaper:

In protest, residents blocked the entrance to the landfill Monday morning, turning aside a fuel truck and construction vehicle.

NDP Leader John Horgan, who questioned Polak in the legislature, called the Island Health advisory “the worst nightmare” for Shawnigan residents and urged the government to halt soil deliveries to the landfill.

“Clearly, the water advisory on Friday puts the lie to everything the minister has said over the past two years,” he said.

Polak countered that ministry officials, who approve and enforce permits free of political interference, will remain vigilant. “With permits that are dealing with very serious substances, it is important at all times to be cautious,” she said. “It is also important not to sow panic where we should not.”

B.C. Green Party MLA Andrew Weaver, meanwhile, called for an emergency debate of the issue in the legislature.

“Enough already,” he said in an interview. “Who’s liable? I think the ministry is liable for issuing permits when these people here, who are standing up for their rights to have access to fresh water, are taking essentially the government to court protect it. The government is absent. There’s a dereliction of duty, and heads should roll over this.’ ”

Posted by Unknown at 2:59 PM No comments: 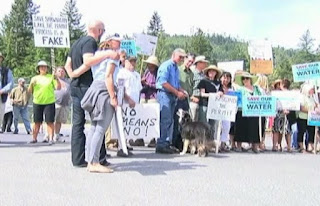 The British Columbia government that is highly infected by criminals and that was  involved in secret high level criminal activity in relation to water exports is now accused of more secret criminal activity by permitting a private corporation to operate a toxic waste dump in the water shed that supplies fresh water to beautiful Shawnigan Lake on Vancouver Island that is the source of drinking water for the local residents.

According to news reports:

Furstenau said she's calling on Environment Minister Mary Polak to act immediately and halt all dumping at the site.

The media villain in the story is company known as South Island Aggregates but the real villains are the criminals in the British Columbia civil service who are alleged to have fabricated the scientific information that duped and misled Mary Polak, the Minister of the Environment and her colleagues in the provincial cabinet who approved the operation. 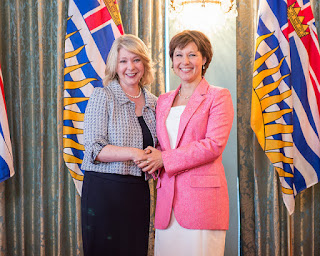 Some of us may like to think that elected politicians like, Mary Polak and Christy Clark, are really in control of their own minds but it is obvious that they are not thinking straight when they approve a project that is so obviously stupid.

Allowing a community's drinking water to be poisoned is not a very bright idea unless you truly intend to kill off a lot of useless people anyway.

The British Columbia civil service has some real problems with corruption, a fact that is not well reported in Canada`s national newspapers or other media outlets, and is increasingly viewed as extremely corrupt because, at the top, there is big money exchanging hands and there has been and continues to be a lot lying, cheating,  fabricating, deceiving, misleading, fraud, perjury and other crimes including some of the most heinous variety such as kidnapping and murder, and, historically, genocide to achieve their ends.

The criminal gang that operates inside the Government of British Columbia has its headquarters inside the Ministry of Justice /Attorney General where the crooked lawyers manipulate the legal and judicial process and use legal trickery and chicanery to dupe their political masters and the public..

When necessary the civil service union that runs the court system will appoint government friendly judges to cases who will generally find in favour of the government criminals and against citizens who are exercising their right to use reasonable force to protect their lives.

Not surprisingly, the one local judge has issued an injunction protecting the company that that whose operations threaten to poison the watershed for millennia to come.

Lawyers, judges and the citizens seem to be ignoring THE LAW that holds that a person  has the right to use reasonable force to protect one's life.

This LAW is enshrined both in the Criminal Code of Canada and the Canadian Charter of Rights and Freedoms.

27. Every one is justified in using as much force as is reasonably necessary
Section 7 of the Canadian Charter of Rights states:

7. Everyone has the right to life, liberty and security of the person and the right not to be deprived thereof except in accordance with the principles of fundamental justice.

It is an axiom of human biological science that without fresh water people will soon die.

It generally takes three days, without any water, to die but, in the case of poisoned water, death may come much sooner or "immediately" as referred to in the criminal code.

The Government of British Columbia has a reputation for murdering and terrorizing citizens when it steals their property like it did in the photo on the left.

Click here to read about the attempted murder of Jack English and his family who owned the Pacific Rim Resort that the Government of British Columbia stole through a corrupt court process.


In the Water War Crimes many insiders, including judges and lawyers, were murdered as part of the cover up by the Ministry for Justice for British Columbia that allied with criminals inside Canada's Federal Department of Justice were embarked on a scheme to loot Canada's water resources.


Click here to read the list of the dead, the guilty and the not guilty, who were involved in the Water War Crimes and their cover up that came to a sudden and suspicious death.

The residents of British Columbia, who rely for their life on fresh water from Shawnigan Lake, have justifiable reason to fear for their lives because their governments are always seems to screw up on some really important things and nobody pays any attention until the local people start dying.

There is much "insanity" in the place called British Columbia, a Canadian province well known for its general level of lunacy and other forms of demented thinking but when the government allows private companies to poison the drinking water, which is almost a certainty that they will eventually, then, you know that there is a serious problem with "dementia" or some other form of insanity inside the halls of power.

Why is the government allowing this?

Is the government trying to poison the people of Shawnigan Lake?

The logical answer is MAYBE, YES, they  are,  AND, MAYBE, they are insane BUT, MAYBE, the government consists of an alien race that is trying to exterminate the human beings who live around Shawnigan Lake and rely on the lake for their drinking water.
Posted by Unknown at 8:00 PM No comments:

Children Will Be Poisoned 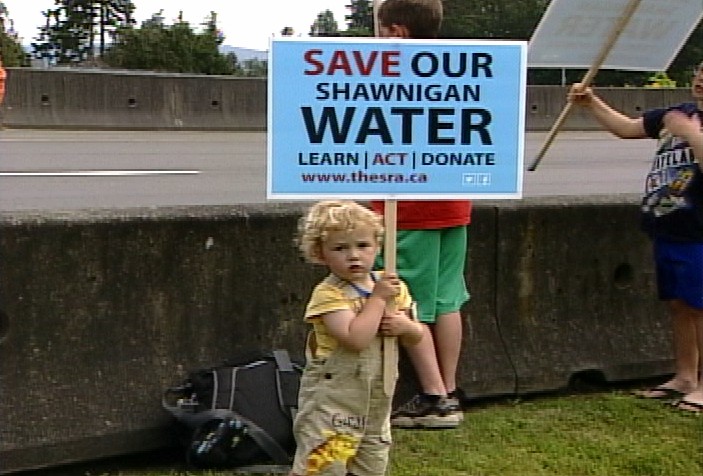 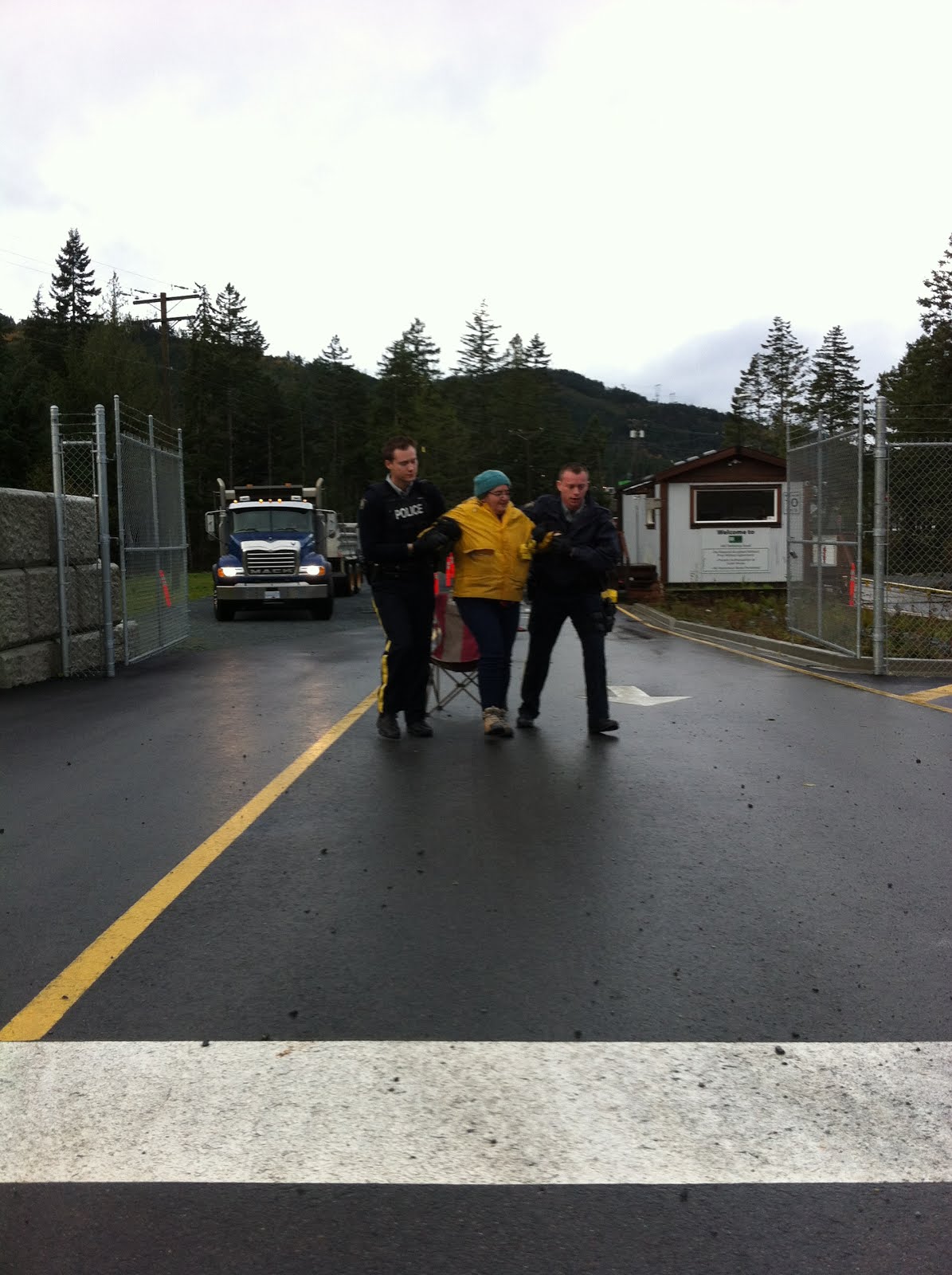 Seniors Will Be Poisoned 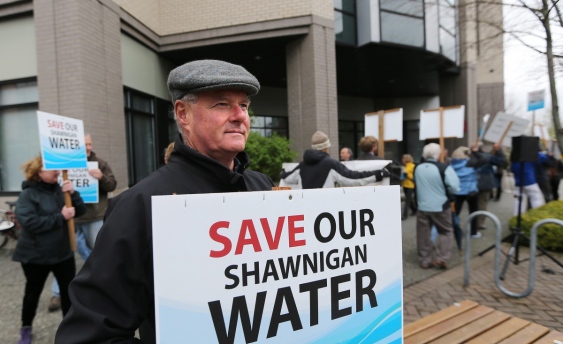 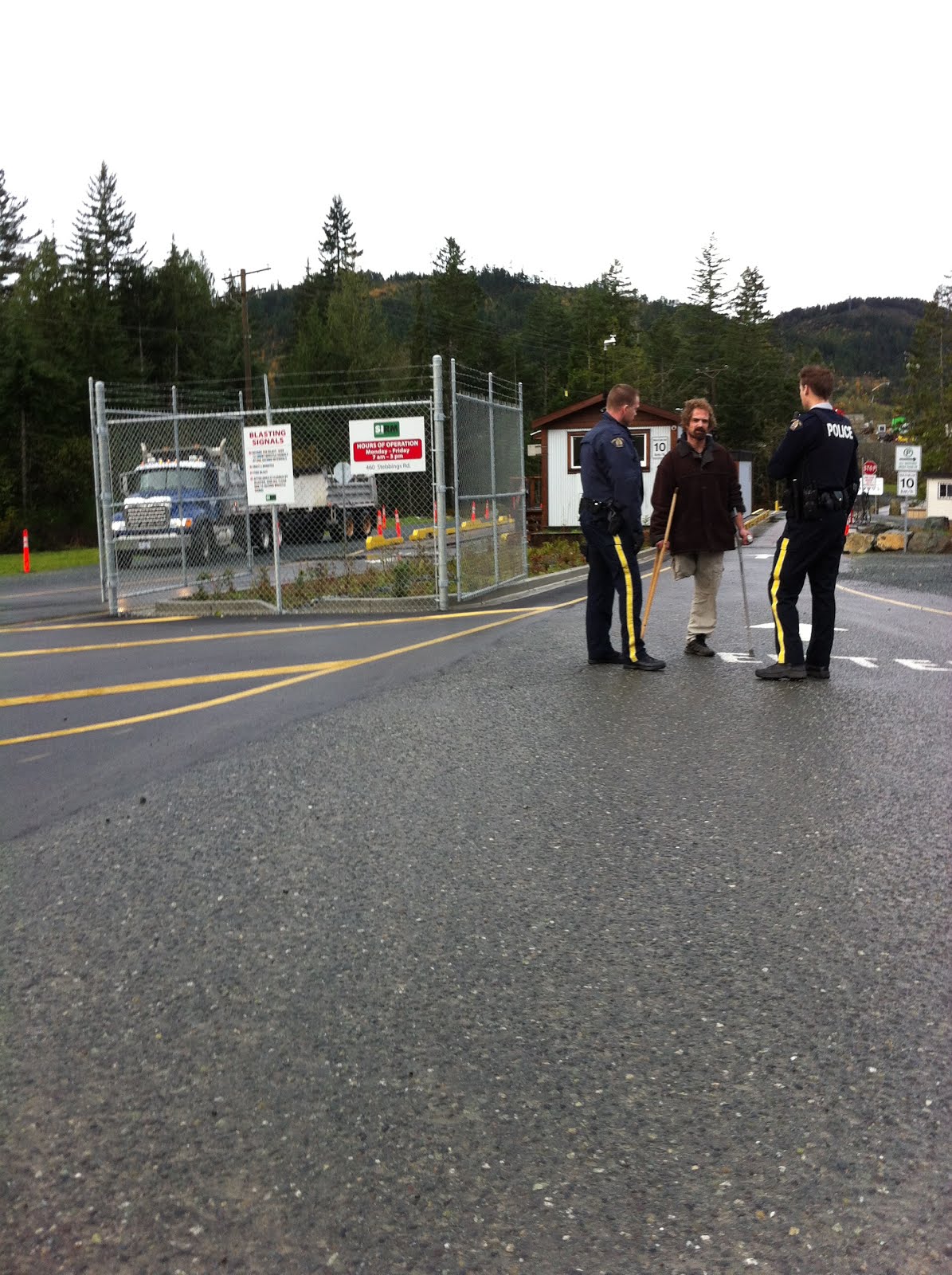 RCMP Assisting the Enemy of the People 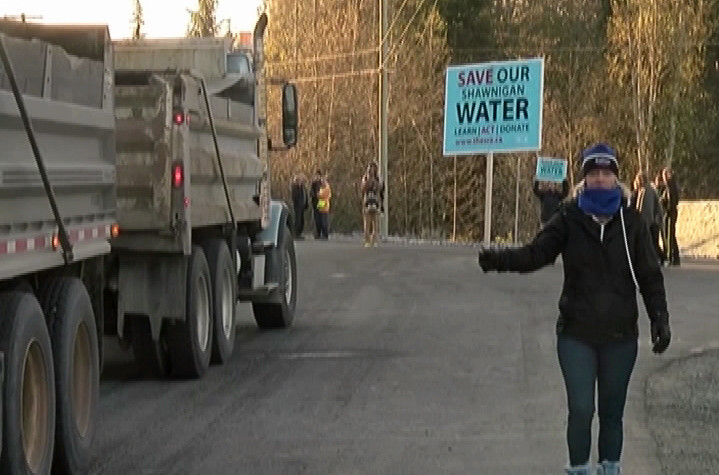 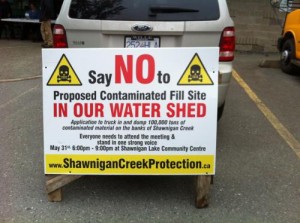 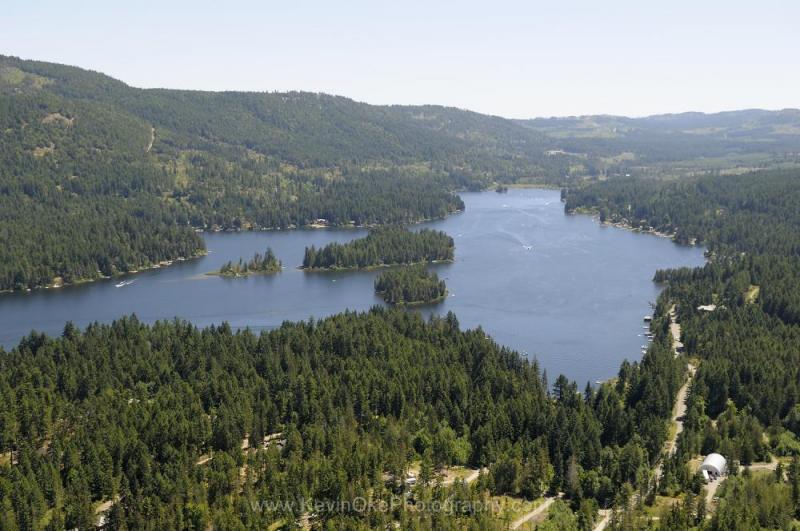 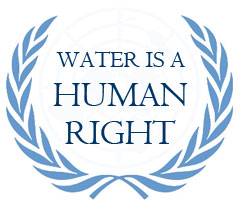